Growth, pandemic and back to growth!

The context, and the approach.

Aervio, founded in 2016 are a fast growth SaaS company in the business travel sector. With a vision and technology to revolutionise the way companies book, manage and optimise their travel.

When they began working with HIC they were suffering a number of growth related challenges, including:

Having been through the Scale-able Leadership Flow in the programme, CEO Santi Montero was beginning to lead and cultivate his exec team to a new level of potential and performance.

While they had clear long term vision, they identified through the Organisational Health Audit that short term clarity was a key problem. We began work here by:

Increased bookings within the platform by 30%.

They captured 14 new large accounts in the height of a crisis.

How the Aervio team did it

The team met for the first time out of the office. Two days in the countryside, fully focused on important, non-urgent work.

There were moments of passionate debate and others of deep connection. After the two days, the team left saying - we came as a group, we leave as a team.

﻿﻿During the months that followed they practiced and honed their skills, unblocking their most important tactical issues to drive transformation in specific aspects of the business.

One afternoon, I received a call from Santi: that was the worst weekly tactical meeting I've had!

Less than 10 minutes later, he knew what went wrong - We need to be hyper-specific about our issues. And come better prepared.

The next week he called:

We just had the best 90 minutes ever! We've solved an issue which has blocked us for months!

After 3 months of practicing the weekly tactical meeting, the team dynamics score shot up from an average 6/10 to 9/10. 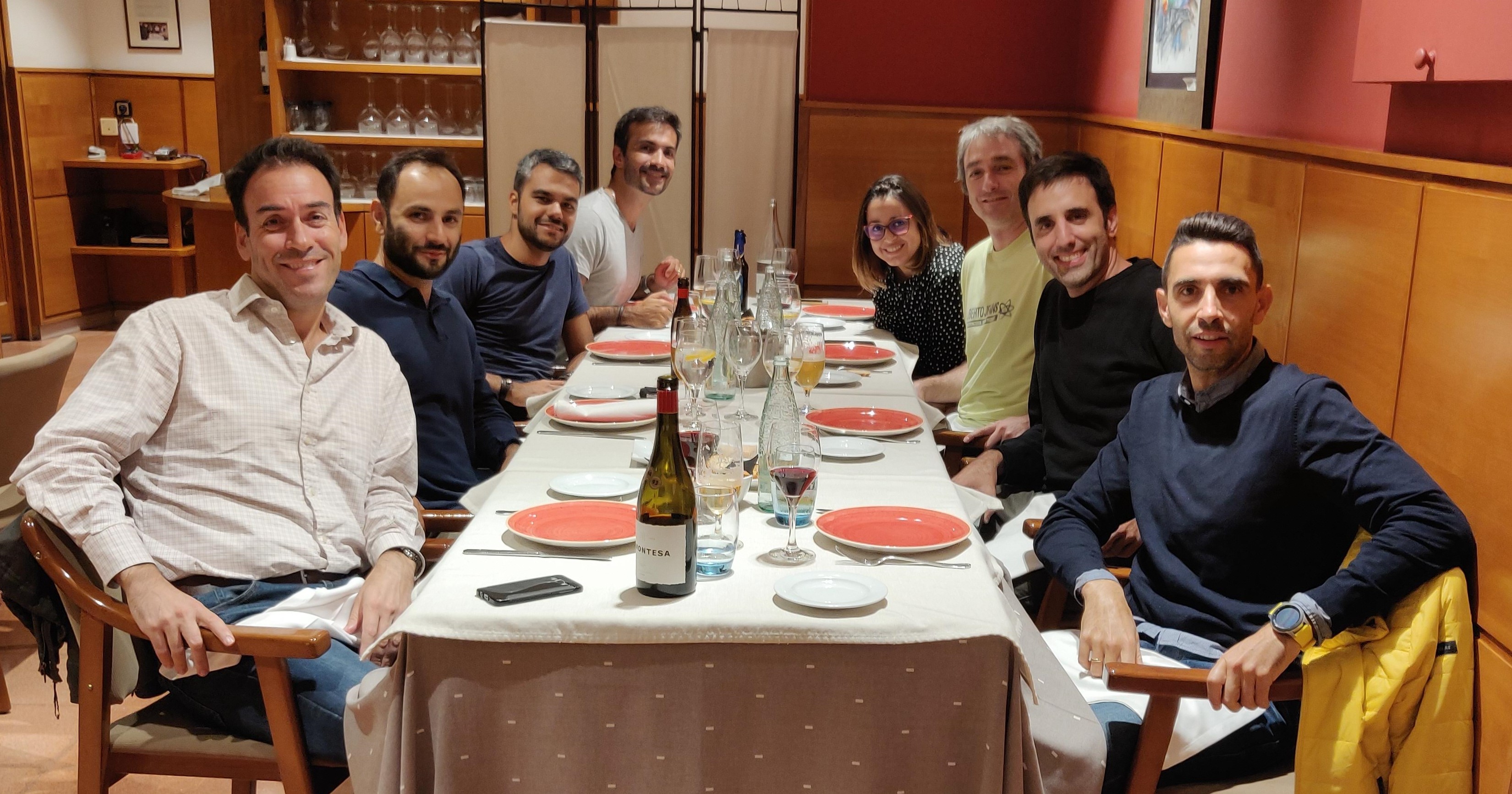 The team was on fire and they were poised to raise Series A funding. Shortly after, the pandemic hit and revenues fell off a cliff!

Thanks to clear thinking, it took less than a month to secure grants and loans, arrange furloughs and get ready for the rocky road ahead.

Next they engaged the team. Running short, daily all-hands meetings. They created radical transparency and connected personally with their team.

The response? Enthusiasm and all out support!

The exec team focused on strategic aspects: Purpose, vision and strategy alignment. They made strategy corrections and focused back on core business.

They also re-imagined sales and product to be fit-for-pandemic times.

From the sales re-structure, they captured 14 new large accounts in the height of the crisis, one of those accounts with Doctors Without Borders.

On the product side, with a tiny team of two, they were able to increase bookings within the platform by 30%.

Since January 2021 Aervio are back to their old ways, growing at 20% month on month with a company that is profitable for the first time ever!

The purpose is front and centre now, guiding decisions and direction.

The company is focused in three core aspects:

Working with High Impact Culture, I'm excited about our future, not just as a business, but about the impact we can have on our teams and on the world (CEO, Santiago Montero)

From the CEO & Founder 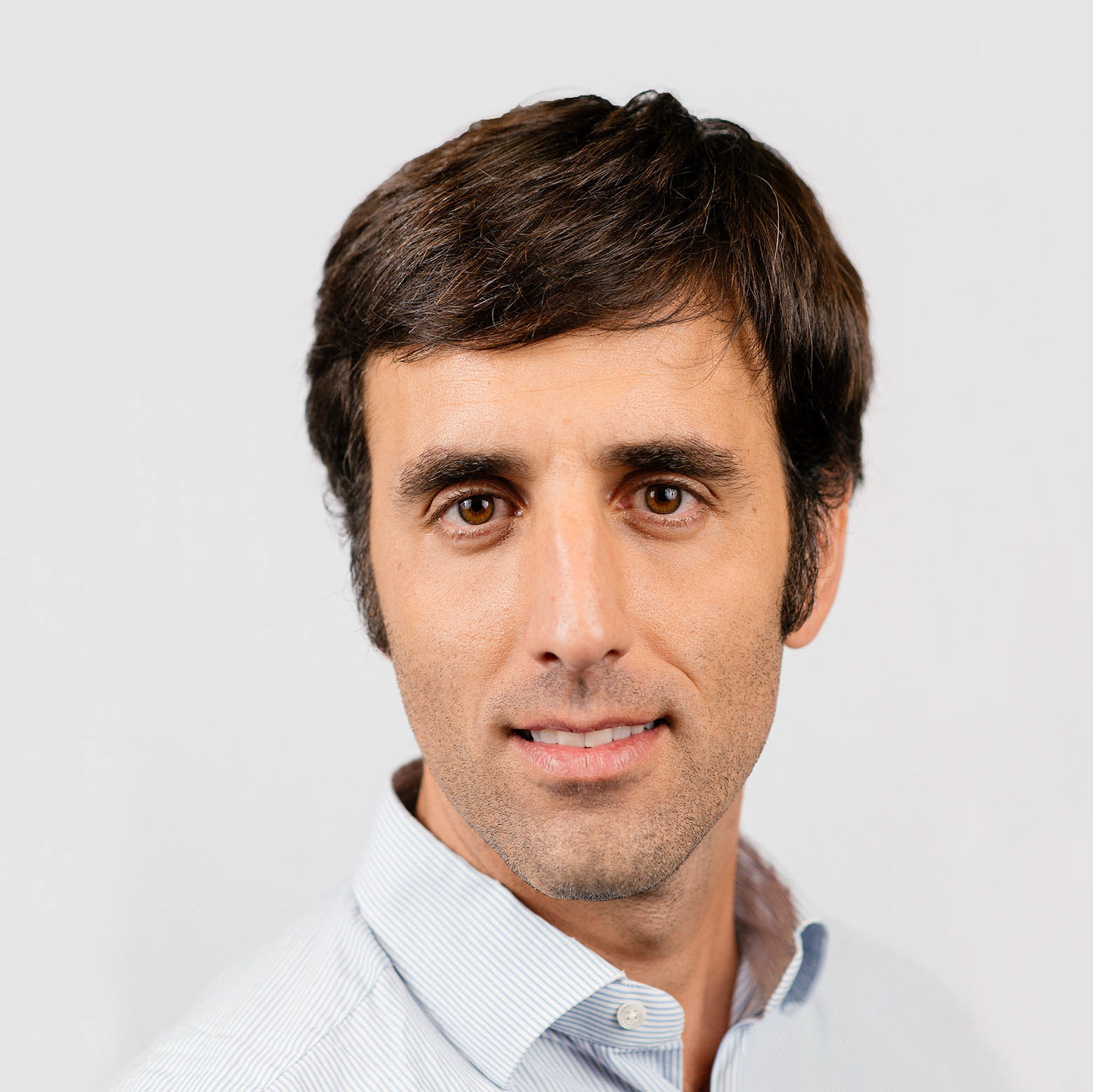 High Impact Culture is an incredible asset for any start-up wanting to grow in profitability, social value and well-being.

Streamline and improve your process for defining, learning from and resetting your quarterly OKRs