Maximeyes are a technology and energy consultancy for UK businesses, founded by Shamir Jiwa during his final year as an Undergrad in 2005.

In 2015 MaximEyes hired Re-Map to help them overcome a long-standing conundrum: They had a steady business, but were struggling to create a step change in growth. Hand in hand with that growth, they wanted to increase their social impact, aligned with their purpose to "make energy available, affordable and sustainable for everyone".

The idea was to tackle a massive crisis of fuel poverty. Shamir, echoed by his team said the following: “In the UK over 4.5 million homes are in ‘fuel poverty’, with over 9,000 people dying each year from the cold. Those affected must decide whether to ‘heat or eat’ on a daily basis, which we find totally unacceptable"

1,000 homes lifted out of fuel poverty

Fuel the Change was born.

We built an impact equation which tied sales and social impact together. The impact equation said: For every 10 GWh procured through Maximeyes, they would provide the funds to help lift one household out of fuel poverty.

The buyer would benefit from the CSR impact at no additional cost while at the same time receiving the award winning level of service that Maximeyes had come to be known for, as well as low prices on their utility bills. Win-win-win! 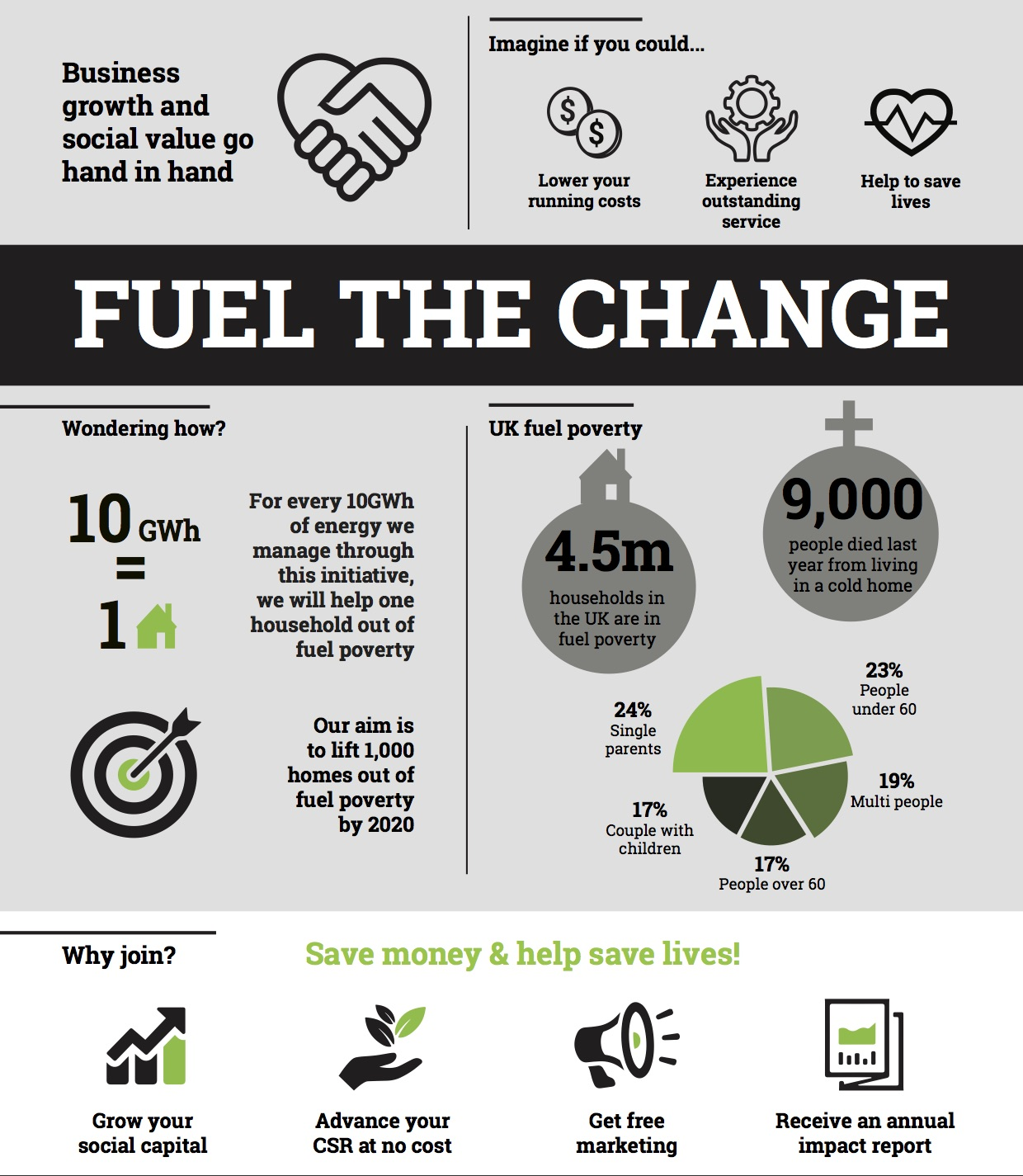 Firms they'd previously been unable to open doors with, and they were successful in selling to many of them. Noticing what they were doing, the former Energy Secretary gave her backing and hosted a launch event at the House of Commons.

18 months ahead of schedule, they had helped to lift 1,000 households out of fuel poverty, reducing energy costs by up to 70%, making households up to 90% off-grid.

The pilot resulted in savings of approximately £10 per week, per household - and with over 44,000 properties in the Bromford portfolio, this could equate to over £22 million saved each year. Between 2016 and 2020, revenues jumped by 40%, more than half of the growth was attributed to Fuel the Change. Now they've set a new goal of 5,000 homes out of ‘fuel poverty’ by the end of 2025! 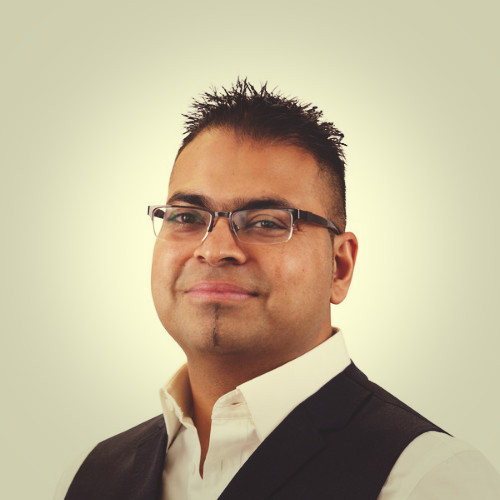 The time you spent with us has shaped and steered our social purpose, which has helped to achieve growth in ways we never considered.It not only feels good and right, it has attracted new opportunities, new supporters and like minded people that we would never have met ordinarily.Putting a social purpose at the core of our existence began a virtuous cycle of social impact and business growth (exactly as you said it would!), one fuels the other and so it continues, onwards and upwards. Truly symbiotic. There were certainly doubters in our organisation, but it truly follows the law of attraction, only those that believe will receive.Keep up the great work